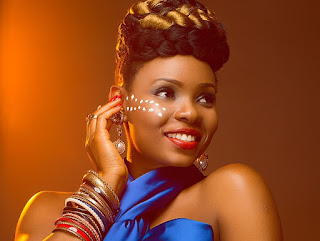 Beware! If you’re planning to travel anytime soon, you risk making an immediate change of plans by reading on: Basically, Yemi Alade’s “Africa” is one the single best welcome videos to a continent I’ve ever seen. I was recommended “Africa” by a friend from Uganda who was feeling a bit homesick and I don’t blame her! I’m starting to feel a bit of it myself somehow after watching the official music video’s dazzling shots of the African savanna, its sprawling metropolises, and, most importantly its lively and beautiful people. 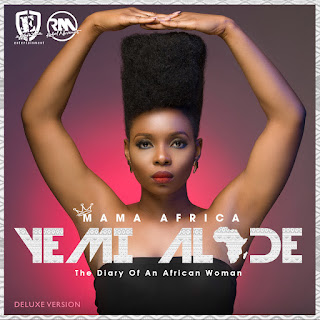 In a sense, I’m writing a recommendation to just take the five minutes out of your day to watch “Africa” as it shows a side of Africa rarely seen in the American media. It’s hopeful, optimistic, loving, moving, and makes you want to jump up and start dancing where you stand. The song is written in pidgin English, a grammatically simplified version of English that developed from a variety of people from different linguistic backgrounds coming together over time and building a common language. You will have no trouble understanding the message, but to be honest the video expresses it on its own: whether it’s Kenya, Uganda, Nigeria, South Africa, or wherever, Africa should be high on your travel destination list.

A little background on our singer, Yemi Alade is a young singer from Nigeria and has been an international star since debuting on a Nigerian show called “The Peak Talent Show” (it has since evolved into “Nigeria’s Got Talent”). She really made a splash with her hit “Bamboo” and topped the charts all over the continent, from Tanzinia to Liberia and everywhere in between. She has even gained a loyal following in the United Kingdom!
If you need a pick me up and are willing to risk some homesickness to place you’ve likely never been, give “Africa” a listen or three!