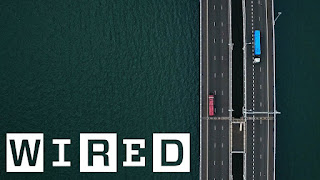 Wired, the monthly technology magazine, is slowly releasing a series of documentaries on the cities of the future. Normally when we think of cities of the future, we think of flying cars, hyperloops, etc. etc. but the goal of Wired’s series is to show that some of the world’s upcoming great leaps in technology come from areas outside of Silicon Valley. Perfectly titled, Shenzhen: The Silicon Valley of Hardware, covers the rapid advances in hardware development in a rather new Chinese megalopolis. This is the city of the notorious Foxconn facility and many of the locals interviewed are trying to change the global perception of their city. It’s up to you to decide if they succeed. Additionally, many of the developers interviewed are westerners who have relocated to China in order to be close to the part suppliers for their wonder gadgets. 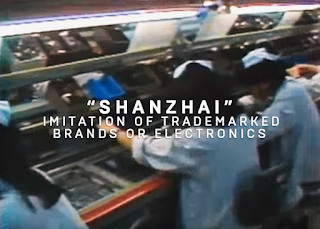 To me, the more interesting side story explores a different cultural view of intellectual property rights. In Silicon Valley, both the area and the television show, we often see a major barrier to innovation is the legal nightmare that is the U.S. court system and patent office. In China, it has become expected that one’s inventions will quickly be copied, or “stolen” as we Americans might see it, and you, the inventor, are supposed to roll with it and further iterate on someone else’s design.

There’s also a great aspect that covers the meteoric rise of Shenzhen both in terms of population and prosperity. They interview local people on the national politics that led to its rise. There’s also some special time devoted to the more traditional village enclaves built into the greater cityscape and how the developments are both benefiting and threatening their existence.

It's a beautifully-shot documentary and will certainly challenge a few of your preconceived notions of what China is and isn't. Don't pass up this opportunity to catch a glimpse of the future.
Title: Future Cities - Shenzhen: The Silicon Valley of Hardware
Country of Origin: United Kingdom
Genre: Documentary
Released: July 2016
Run Time: 67 minutes
Director: Jim Demuth (United Kingdom)
Available on: YouTube